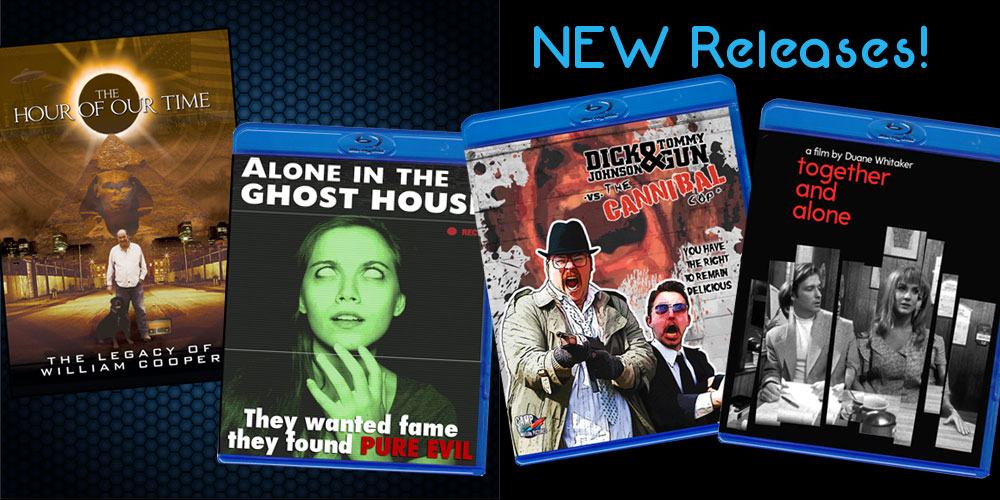 New and releases from Pop Cinema,Film Media, Camp Motion Pictures and Seduction Cinema!
All available on our WHAT'S NEW page!

Dick Johnson and Tommygun vs The Cannibal Cop
Blu-ray available  SRP $19.99, our price $14.99
DVD available  SRP $19.99, our price $14.99
This horror-buddy-cop hybrid is seriously hilarious and has been called ““nods to everything from video games, The Evil Dead, The Texas Chain Saw Massacre, 80’s athletic montages, exaggerated action film gesticulations, and mismatched buddy cop dynamics a la Tango and Cash or Lethal Weapon. Add to that gratuitous toplessness, face chomping and hands being put through meat grinders, and DJ+TG has everything a genre cinema aficionado could ask for.”  (ReallyAwfulMovies.com) 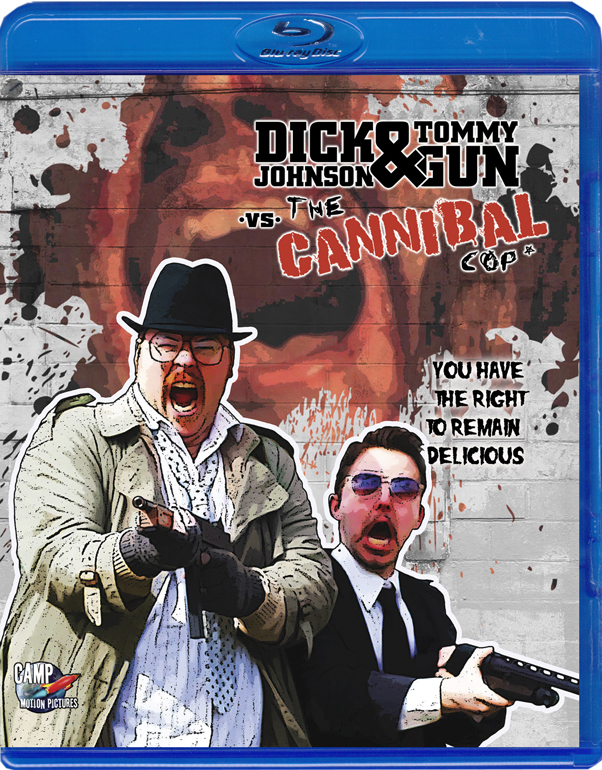 Synopsis
Two mismatched homicide detectives are forced to team up and stop a serial killer in this horror / buddy-cop hybrid critics are calling “laugh out loud funny” and “everything a genre cinema fan could ask for.” (horror-society.com) 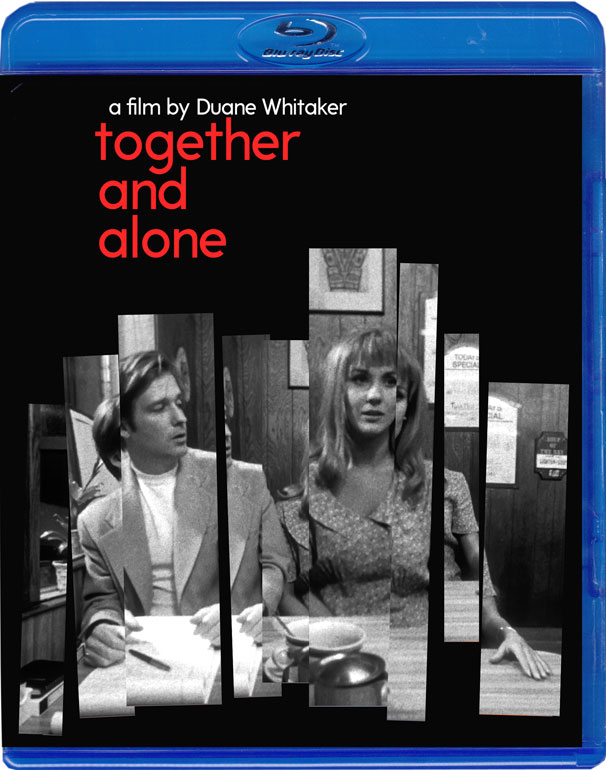 From FILMmedia
Together and Alone Limited-Edition Blu-ray – Available Today!
Our price $19.99
Noted writer-actor Duane Whitaker (EDDIE PRESLEY, PULP FICTION) steps into the director’s chair with this darkly comic 1998 black-and-white “ensemble gem” (American Cinematheque) about a night in the life of Hollywood hopefuls and has-beens.  Stories intertwine as the characters slog their way through dubious acting classes, bomb at stand-up and obsess over their sex lives at the local coffee shop. But don’t mistake this for THE PLAYER, this motley crew is much further down the food chain. Also starring Joe Estevez, Thomas Draper, Daniel Roebuck, Joe Unger, John Bishop, Casey Siemaszko, Tim Thomerson and Mariah O'Brien. 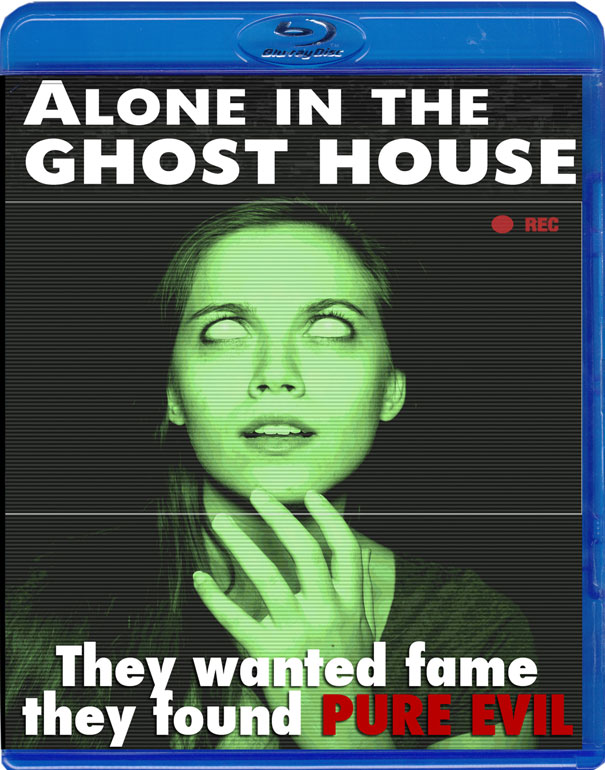 Synopsis:
They dared to stay the night in the most haunted house in America!

Not content with her 15 minutes of fame, reality TV star Lana and her husband begin production on a new series aimed at disproving the paranormal.  Setting off on a haunted house road trip, they taunt spirits at each stop until they arrive at The Devil’s Commune, a house mired in tragedy and violence, and considered the most haunted house in America. 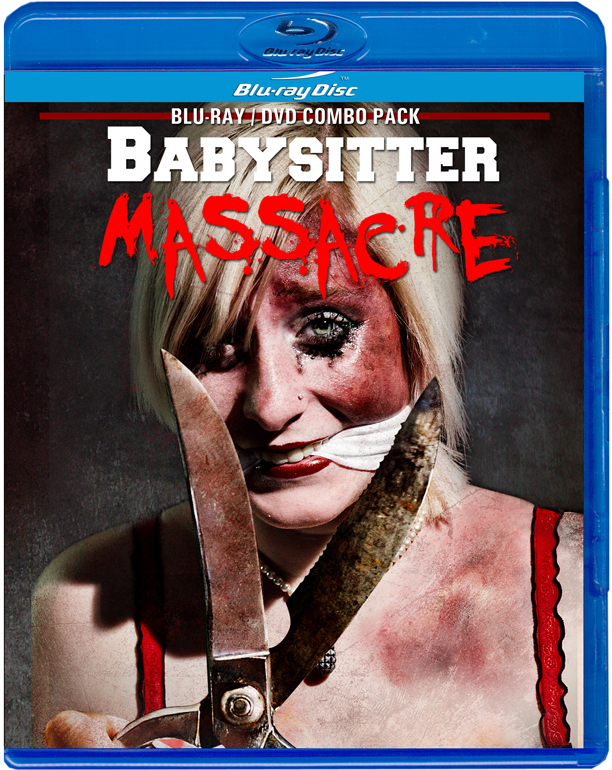 A gruesome indie slasher in the tradition of Slumber Party Massacre and House on Sorority Row! This item is an on-demand professionally produced Blu-ray / DVD combo. 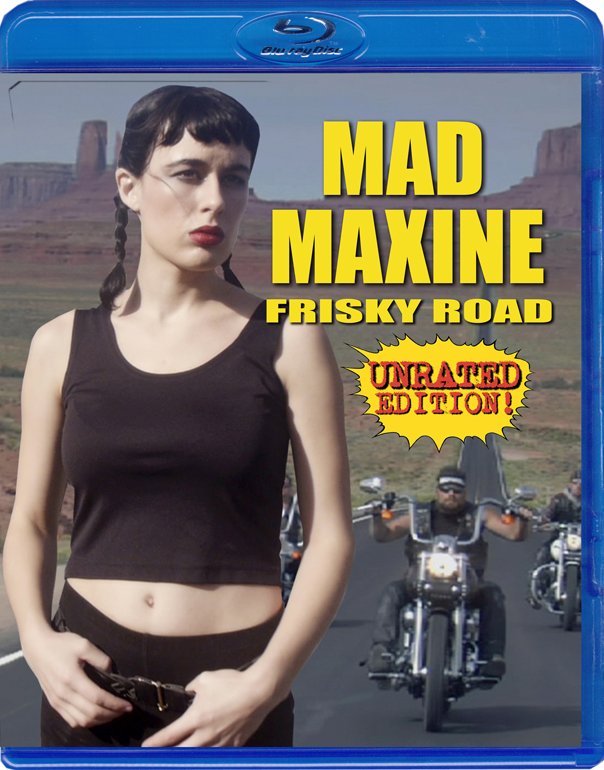 In a post-apocalyptic wasteland, the Bone Warrior Mad Maxine travels the desert highways for fashion accessories to soothe her broken heart.  Many will try to stop her, and many will fail.  But the sexual roadblocks of a g-stringed biker gang and evil dictator Immortan Hoe may ultimately prove more tempting than a 30 percent discount on Christian Louboutin pumps.

This item is an on-demand, professionally produced Blu-ray from Seduction Cinema. 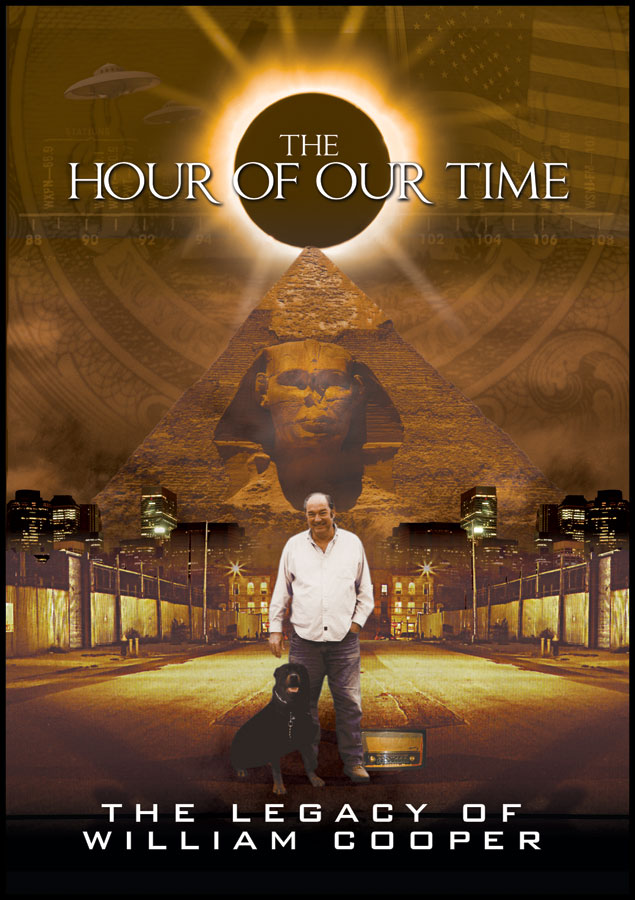 An insightful and provocative documentary on the life and death of William Cooper, author of the classic conspiracy book “Behold a Pale Horse”, and host of the popular 1990’s cult short-wave program “The Hour of Our Time”. Revised by director James Jankiewicz for its 10th anniversary, The Hour of Our Time (Redux) offers additional images in a more concise format to better illustrate the man who, “challenges us to be brave in ways much larger than we thought possible.” Timelier than ever considering the growing conservative movement, this film was referenced by author Mark Jacobson in his critically praised 2018 non-fiction book “A Pale Horse Rider: William Cooper, the Rise of Conspiracy and the Fall of Trust in America”.

This disc is an on-demand, professionally produced DVD-R.

Check out our VHS section!

Thanks for reading and supporting Alternative Cinema, your source for a wide variety of independent, niche, collectible and just downright weird movies on Blu-ray, DVD and VHS!

New and Back in Stock: Super Spooky (and smutty) Releases from Alternative Cinema!
Oct 22, 2020